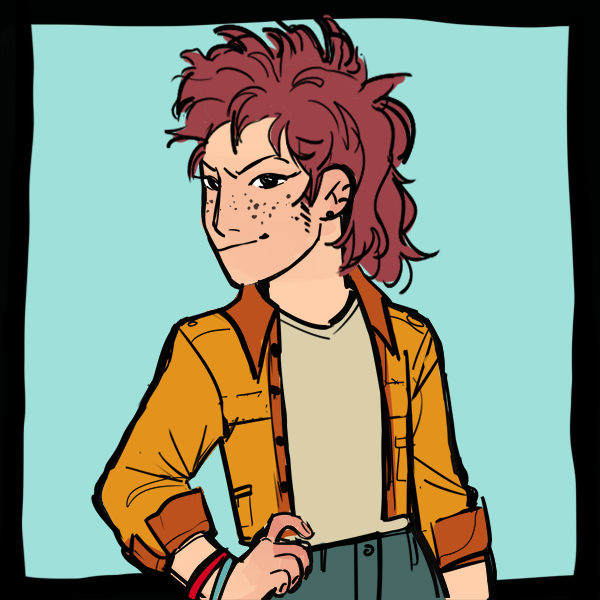 Back to the Gallery

“I’ve made these characters for the project. These are just some designs and they could have a different backstory of them. The first character could be located in the UK, for example; he is able to turn from human to wolf (hence his teeth!). Another idea I had was that a character could come from Australia, eg his home caught fire due to his being in a forest, and the bush fires caused the incident.” 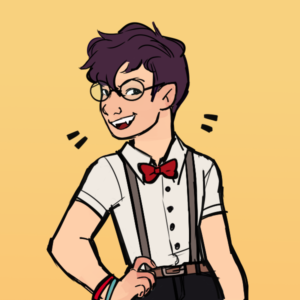